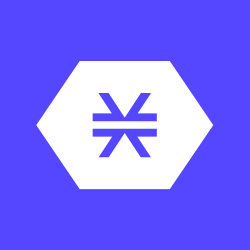 Hiro builds developer tools for Stacks, the network that enables apps and smart contracts on Bitcoin.

Hiro is a core entity within the Stacks Ecosystem, a collection of independent entities, developers and community members working to create a user-owned internet on Bitcoin. Hiro empowers developers with the tools they need to innovate and build on Bitcoin, in ways previously not possible.

Email me jobs from Hiro